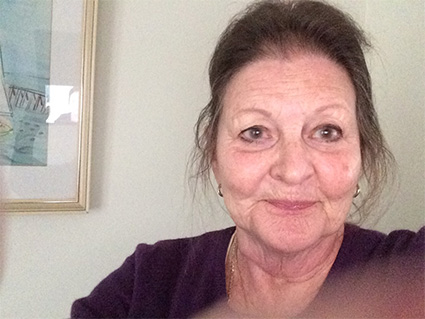 In an accident in August 2016, I suffered a broken neck. I was fitted with a neck brace and, after just over three months, Mr. Pal discovered the bones had not healed and recommended surgery by fixing a screw to hold the broken bone together. This took place in the week before Christmas, as an urgency, in Mr. Pal's busy surgical schedule. I owe a great debt to Mr. Pal for his care and skill, without which I would probably be paralysed. Mr. Pal is a first class surgeon and a very nice person too. It seems rather inadequate to say 'thank you Mr Pal,' but it is all I can say to a great man.