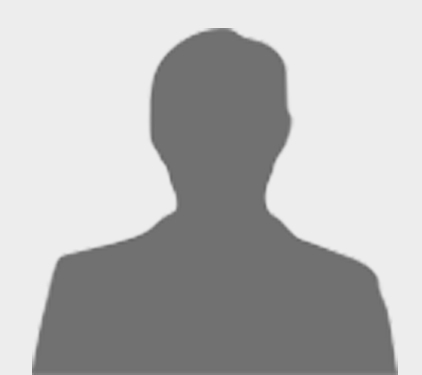 Jonathan Parker, 49 from Allerton Bywater, nr Castleford suffered three slipped discs in his neck. He had spinal surgery under the care of consultant neurosurgeon, Mr Deb Pal at Spire Leeds.

“I could not have healed like that without the intervention of these two treatments”
Mr Jonathan Parker, nr Castleford
After suffering a serious spinal injury in an accident, commercial airline pilot Jonathan Parker thought his flying career spanning 36 years might be grounded.

The former RAF fighter pilot who works as an airline captain for a well-known holiday company, spends around 800 hours a year in the air flying Boeing 737s. After suffering three slipped discs in his neck, in an accident in May 2012, Jonathan, 49, was left in agony and lost the use of his left arm. Unable to lift it or use it in any way, his symptoms rapidly worsened over the next two months. Jonathan was unable to work and feared he would lose his job.

“I was devastated to think that my career might be over,” said Jonathan, a father of two who lives in Allerton Bywater, near Castleford. “As an airline pilot and a father, it was crucial that I find immediate treatment so I could return to a normal life and resume my career.”

He underwent Anterior Cervical Discectomy and Fusion surgery to remove the slipped discs at Spire Leeds Hospital under the care of consultant neurosurgeon, Mr. Deb Pal in June 2012. Following surgery Jonathan reported an immediate improvement; he had very little pain, the weakness in his arm had gone and he was able to go home one day after surgery. Following an intensive physiotherapy course to address muscular atrophy Jonathan continued to improve. After medical advisement he undertook and successfully passed the necessary fitness tests and recently started flying again.

Jonathan, whose work means that he spends winters based in Canada and summers in the UK, described his relief at being able to return to the skies. “I had been flying for 36 years. As an airline pilot it was vital that my career was not finished. To think I’d lost all that was devastating and it has all been restored by Mr. Pal’s skills.”

Mr. Pal described Jonathan’s injuries following the accident. “The prolapsed discs were compressing the nerves as well as his spinal cord. Left alone, it would likely have continued to deteriorate. Jonathan’s lifestyle was hugely affected and most importantly he had stopped flying in his capacity as a pilot.”

The two-hour procedure involved approaching the slipped discs from the front of the neck. “The slipped discs that were compressing the nerves and spinal cord were removed and a cage packed with bone graft was placed in the empty disc space followed by insertion of a plate to allow fusion and provide stability to the neck,” said Mr. Pal.

“I chose this particular procedure as the pressure on the nerves and spinal cord was in the front and therefore the approach needed to be from the front. I was confident that his arm pain would improve immediately following surgery,” said Mr. Pal, “The response of arm weakness is less predictable yet this also improved with 95% of mobility now restored. I am delighted with the results.”

It’s now a year since the operation. The airline captain, who is also a keen beekeeper, is delighted to get his life back and particularly pleased to find he is able to lift the heavy boxes of honey once more. “The combination of great surgery and physiotherapy meant I was back at work after just two months. At the age of 49 I could not have healed like that without the intervention of these two treatments and also the help of my girlfriend who looked after me during my recovery time. I have already recommended Deb Pal to others including a passenger on one of my flights who had similar symptom to mine.”